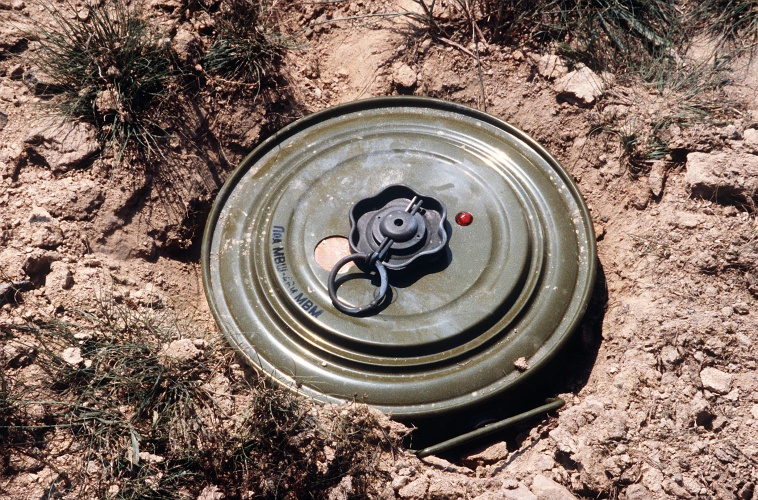 I haven’t been writing here as much lately.

Mostly due to the fact that my energy reserves are already diminished.

Grief does that to you. One of the folks in my group therapy made a great analogy….when you’re running with grief it’s like you have a bad app on your phone that just sucks your battery dead.

You get tired faster. You’ve got this “thing” running in the background of your brain that just depletes your reserves.

I also have had a lot to say, but I also know that the “world” at large has expectations that I’ve got to move on and push forward..rah rah rah.

Well, that ain’t happening. I’ve got a ton of stuff I need to work through..it’s a daily battle.

I can finally “hear” Mona regularly now. Which as much as it can affect me emotionally has been an incredibly welcome development. She’s helped me get through some exceptionally rough days the past few weeks. Especially when I’m soul searching and trying to figure out what my “next steps” are in this life.

It’s a funny thing when the universe takes your “plan” and rips it apart like tissue paper.

All the things you were working towards and for…vanish.

Some things may still be there…but they aren’t the same…and at least in my case half the goal was to be doing these things WITH Mona and don’t seem nearly as important or desirable without her.

So now I focus on what I can while I figure out which way to steer this ship towards.

I’ve had the desire to start painting again and as part of this, I’ve been reassembling my creative space at home.

I’ve found a lot of my stuff but my airbrush (an amazing present from Mona) has gone missing. Can’t find it. Looked everywhere.

It seems to have gone missing during the shuffle after Mona passed where I was moving things around along with my mother and father in law.

A lot of my (really damn nice) brushes have gone missing too…as well as some of my paints. So I know they are all lurking somewhere together. Just haven’t been able to find them.

As I was looking (again) today…I came across a box that I got excited looking at.

“Might be in here!” I thought excitedly to myself.

It was just sitting there.

A landmine ready to go off. Only I could see it. It wasn’t hidden. It was right there in plain sight.

And like an idiot, I opened it up and was immediately hit with the blast of emotions I knew was going to come.

I saw the crack in the upper part of the frame that I fixed for her…and recalled how she resisted getting new glasses because she loved these frames so much that a “little crack didn’t bother her..it gave them character”.

I saw her eyes behind those lenses.

And I just lost it.

After a good few minutes of sobbing….I closed the case and put it back in the box.

A landmine buried again…but maybe some time in the future I will get to a point where I can handle opening it up and instead of pain..it will bring a smile…