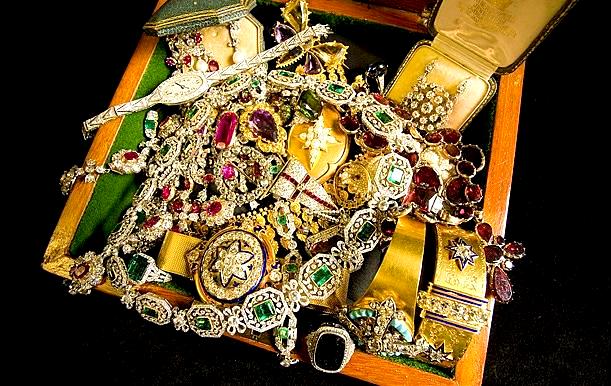 I’ve been trying to nail down exactly what seems to pull me back every time I feel like I’m making progress.

But that force or “thing” is elusive.

One time it will  be a song on the radio…like the one that I played for Mona the day we got her her amazing hearing aids and she looked over at me and said “Honey…honey…I can hear the music!”. That song was a favorite and a victory song for those 18 months or so that we were able to give her the gift of hearing back. Even though it was dimished. Mona was a creature of music. It drove so much of her existence.

Anyone that knew her knew of her uncanny ability to recall music and song lyrics from the ether. She also had this knack of being able to repeat a song after she had heard it once…lyrics memorized…and even was able to guess where songs were going in real-time. It was amazing and always brought a smile to my face when she would do this. I always though that she was somehow gaming me….tricking me…but no….it was a genuine ability of hers.

Other times it will be a particular food. For instance tonight I made Miriya Turkey Tacos today…something that for whatever reason Mona would LOVE when I made them. The simplest of dishes..it’s just heating up meat and shells and putting condiments together…but it was always treated like I had slaved for hours over this thing and it always made her smile. Miriya gets that same smile on her face when I make it for her.

And other times it will be just a place….somewhere tied to a memory. It can be distinct or indistinct, the result is the same. A brief flashing moment of recall and happiness of that memory and then the crushing wave that follows that flash. Turning into a reminder that she’s gone…that memory isn’t shared anymore. It’s mine alone.

And that’s where I had my slight breakthrough. I’m not going to call it an epiphany because it isn’t revealing any truth or massive insight. It’s just me being able to put a label to one of the core underlying elements of this grief of mine.

I call it the “currency”.

You see, when you are in love with someone and look them in the eye and make those promises that you’re going to tackle this fucked up world together…you start a compact. And in that compact there’s things that drive it.

You have ups and downs…if you’re meant to last you fight through them…even if it’s painful. Everything is a lesson. Everything is getting you to where you need to be. In every case those things that drove Mona and I apart, made us come back closer together every time. People didn’t understand it. We didn’t either.

You bank it up. As time goes on you accumulate more and more of that currency.

Your wedding, your fight to have a child , and then HAVING that child. Your dismay of a grim diagnosis. The battles afterward. The stress. The love. The victories. The admiration. The moments in between those victories where more currency and memories were made.

You’ve got this mound of “worth” that has been accumulated and invested in this relationship.

The cost was TIME.

Time was converted to currency that was shared.

And I was bankrupt.

I was one of the richest men on the planet with that currency. A nest egg of a hard-fought life that we had put together against tremendous odds…and that in a way made the currency even more precious. It was compressed by pressure the weight of waiting between scans and chemo sessions. So much pressure that it turned those memories into shining gems…and things for us to look at and say

“This is all worth it…this has all been worth it.”

The gems are now ash. Chunks of carbon in my heart and mind. Stuck inside and their worth voided because the subtleties of that currency can only be truly shared with the one that you created them with.

You can try to share them…but they only bring frustration because there are only so many ways to describe in words the details and emotion of moments.

I spent more of my life building that currency with Mona than not.

And it hurts so bad knowing that I can’t create more with her.