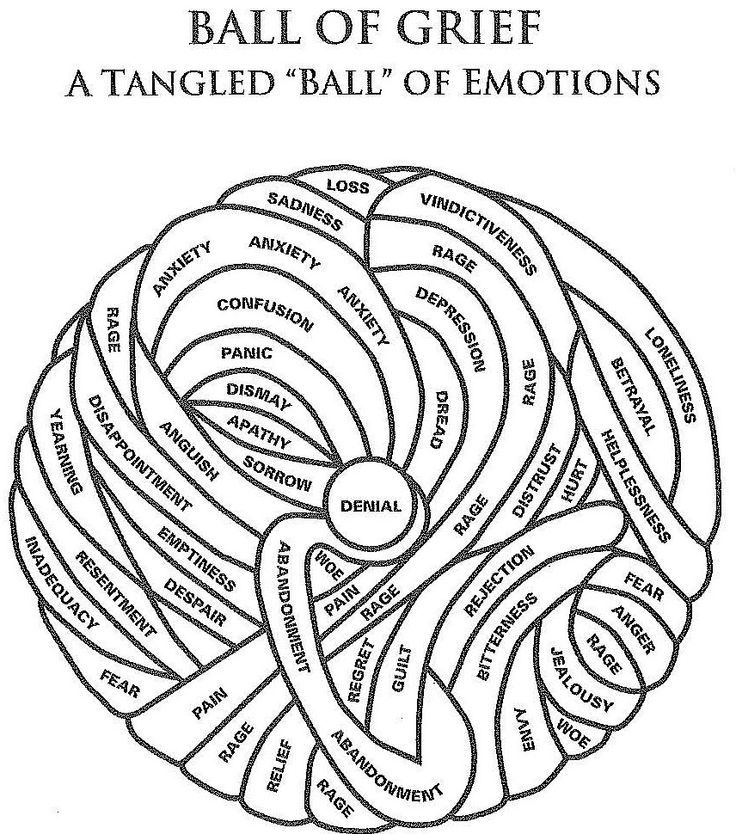 It’s been a while since I’ve written here.

I went through a phase for a bit where I actually thought that not writing and venting was going to be more helpful than doing so.

Yeah. That hasn’t gone so well.

This “Year of Firsts” has been absolutely brutal. I think what has made it especially painful is that I had the audacity to actually believe that while I’m an INCREDIBLY sentimental person (something Mona loved about me deeply), I’m not particularly sentimental about dates (something Mona wanted me to get better at). I don’t tie things to dates, I just tie them to memories. Time to me is tied to the moments floating in the ether. Time is a construct of us little primates so that we can make sense of this absolutely insane existence of ours. We hurtle through the void, specs of incredibly ancient stardust with sentience making tools as we go along so we can keep the species alive despite the universe wanting to erase us.

I see Time as one of those tools.

“It’s more important to remember the moments! Not the time stamp. ”

(I  would say that when I’d forget yet another important date.)

So here I am once again, writing to let a bit of the toxin out and for some of the scars to harden into that protective tissue.

That image tied to this post is one of the images I’ve seen a few times in my grief group and counseling. In this particular image, the model has “denial” sitting at the center of it. Which I’ve always found interesting. One thing I’ve never really had an issue with was me being in “denial” that Mona was gone.

For me that center is Anxiety.

All the other emotions and thoughts swirl around that center, and anxiety is the vortex that keeps them all in motion.

How do I do this?
Why did this happen?
What happens in the future?
Why didn’t I do something else?
What do people think?
Is it ok to talk about it?

The “Grief Ball” composed my ENTIRETY for a few months after Mona passed. It was my existence. All of those emotions were my essence. It was all-consuming with almost nothing outside of it.

As time has gone on, there’s a layer of “other” that has been placed around the grief ball.

Like an agitated oyster desperately trying to reduce the agitation of a grain of sand inside its shell, I’ve formed a layer of nacre around the grief ball.

That layer is thin, but it provides some comfort and some solace.

It’s part of me now.

The me after her.

I honestly have no idea who this new me is.

There was a video I saw a few weeks back that had the “grief ball” sitting in it. A woman was talking about how that was “existence after loss”, just as I wrote above. It resonated with me and made me feel like I was a bit less crazy.

But the REAL thing about that video was the acknowledgment that the grief ball never goes away. It’s always there. It always will be there as part of you. What people that have not experienced a level of loss this great can’t understand is that it doesn’t ever go away. It never just “heals with time”.  It’s what you build around that grief ball that becomes the new you.

When you fundamentally adapt and change yourself because you’re in a true relationship and true partnership you lose half of yourself when your partner is gone.

Suddenly you’re half a person, yet expected to be whole.

The nacre is what you use to fill up that half of you that is gone.

It’s what comes after.  It’s the substance that you slowly place around the grief ball to turn the pain and anguish it contains, into something beautiful.

Without that grain of sand there would be no agitation.

Without the agitation there would be no nacre.

Without the nacre there would be no pearl.

In honor of you, I will work hard to make that pearl.

And I won’t forget the date. 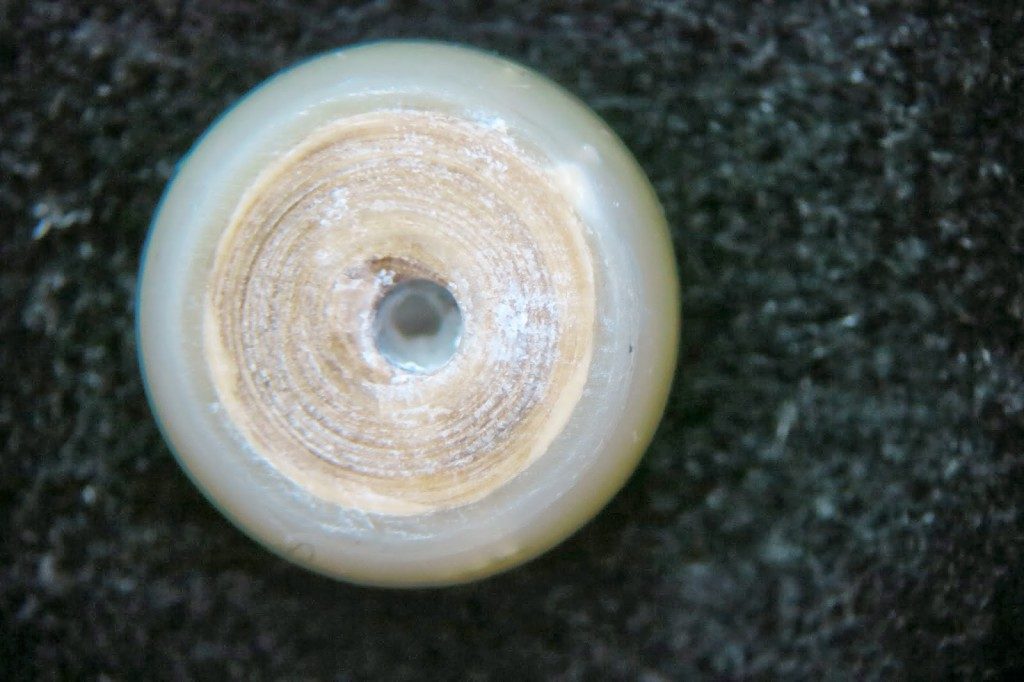