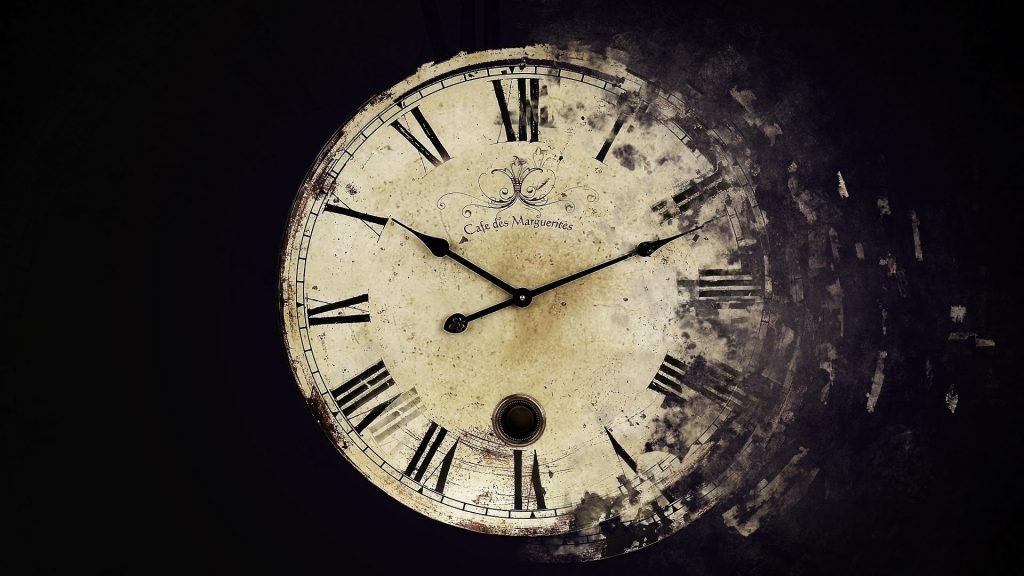 The old saying “Time heals all wounds” is a misnomer.

The idea that somehow…miraculously…and on it’s own time is going to cure what ails you is so utterly unrealistic it’s laughable.

Now, there are certainly some things that tangentially relate to the saying.

Time certainly creates distance between you and the event that caused the wound.

In my case, it’s the passing of Mona and the grief and all the things that come with my loss.

Heightened anxiety (as if I need any more of that), longing, sadness, withdrawal from social settings, anger, shock, loneliness, and a host of other emotions and emotional states.

But that distance. while it takes you away from ground zero of the event, doesn’t eliminate the energy that was generated by the event.

As I’ve experienced it…there was an energy or force that was created with Monas passing. That energy was split amongst all those emotions above in varying powers.

The largest of those being shock and then dispersed across the others.

I realized this as I was working with my amazing grief counselor who’s been TREMENDOUS in helping me through all this…I was skeptical of course when I started and now I  honestly have no idea how I could function without his guidance along this path. We were in session and we went through an exercise. He had a set of pictures with serene backgrounds on them, but on each card there was one of those emotions I noted above.

We did this exercise early on…maybe my 2nd session with him. And he had me take the cards in my hands and look at them and place them on the table. Any emotions I felt, just put them down on the table.

I placed every single card down. There were 10 of them.

All of those words. Resonating powerfully in my core, with “shock” being the one at the fore. Rising above all the others like a giant mushroom cloud and the rest existing from one moment to the next as my mind tried to solve an equation that had no answer.

We did this same exercise with the same cards again last week. About 6 months of time have passed since that first initial exercise.

My counselor asked me to do the exact same thing. Only place the cards facing DOWN if I no longer was feeling them…or if they weren’t a constant presence.

I was able to turn a few over and “Shock” was the first one.

What seemed like such a powerful and unmovable force half a year ago was simply gone.

And some reading this will go “Time healed it!”.

And my response would be…

“Partially yes…but it was mostly a lot of work, a lot of acceptance, and a TON of help from family, friends, and my counselor”.

4 emotions “swatted away” 6 to go. Surely, “time” would help me continue along this path.

But here’s the catch.

That “energy” of the event of Mona’s passing was megatons of emotion.

The energy has not dissipated. It has shifted into the emotions that weren’t nearly as powerful before.  There’s a fallout now from that explosion that’s different. A new set of powerful feelings that I find myself facing and having to figure out how to get past on a daily basis.

Time has not healed the wounds. It has made them different. Perhaps more tolerable and less volatile. Radiation burns and scars on my soul that hopefully one day I’ll be able to internally look at and not feel immense pain from….but a soft and tender reminder of the bomb blast that went off when Mona passed.

Time doesn’t heal all wounds. It makes them different. And you have to accept that different is as good as it’s gonna get.

It’s what you DO with time that can let you begin to work through the wounds to soothe them to a point where the pain isn’t at the forefront.

It’s a long long road in a world that isn’t patient, and oftentimes uncompassionate.