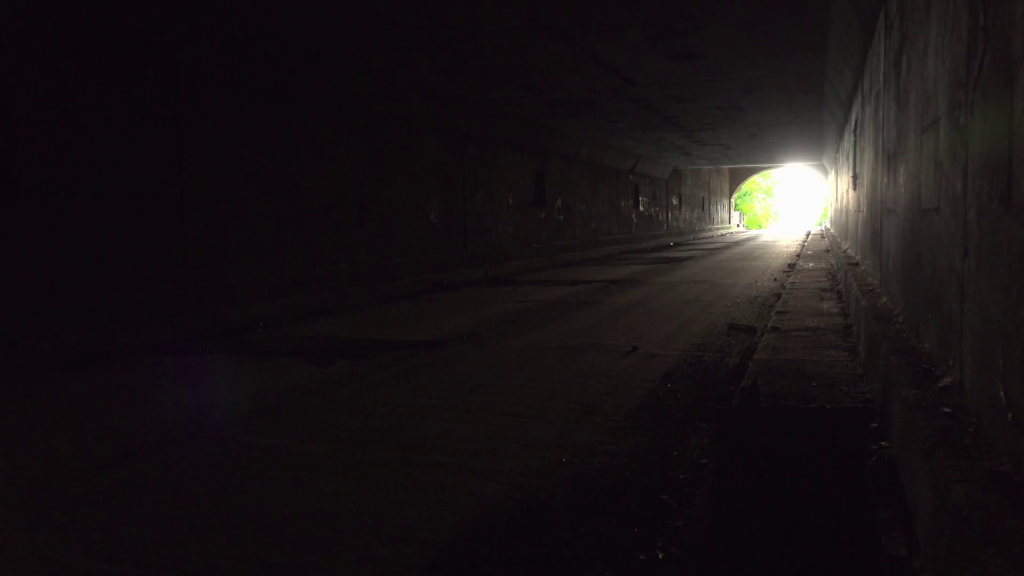 I’ve been working really hard the past few weeks on recognizing and “re-pathing” my grief when I get hit with the waves of “sad”.

This is all part of cognitive therapy. Re-training your thoughts and trying to reroute them to different places so you can process and analyze.

It’s hard to describe to someone that hasn’t been through it…but when you lose someone your sense of “them” becomes magnified to a crazy extent. At least for me it has.

Something on TV will remind me of her…

Miriya will pop up wearing one of her favorite shirts…

You don’t feel or notice these things to the extent when that person is still alive. And if you do notice it, you can make a call and say

“Hey…remember that song you really loved…”

Sometimes it feels like the world is just a set of boobytraps that’s trying to “trigger” me (and I HATE that word Trigger..ugh).

So I do things like not play songs on the radio or avoid TV…but there’s ALWAYS a trap and always a pitfall there. That’s what happens when you intertwine your life with someone else’s to a great extent. To a TRUE extent.

And so now I’m realizing that it’s really about finding out who the heck I am now.

I honestly don’t know. I mean there are certain core things about me that I know to be true. But as far as “who” I am now without Mona as my confidant, that is a complete mystery to me.

One of the things that has come out of my grief group is that all of us who have lost a spouse are realizing that it’s OUR decision now. There’s no immediate person to bounce decisions off of or to shoulder some of the direct load. It’s on you. When you’re used to having that “team” or “partner” dynamic, it’s insane to get thrown into “this decision is all you”. ALL the time.

It’s something I now realize I definitely took for granted.

And these little revelations help to find and rebuild, or maybe even just flat out BUILD this new identity and new person you have to become if you’re going to make it.

For a long time I felt I had to stay in place. I had to stay anchored to the point of grief because that’s “Where Mona was”. She was there. Stuck somehow. Pinned to those final moments.

At least that’s what I thought.

And now as I continue to go through this I realize she’s really the one that is FREE. She’s not stuck anywhere. She’s beyond being stuck. Beyond dealing with these feelings and longings.

She is not orbiting those last moments or caught in the black hole of sadness that was created when she passed. She escaped it and was able to be everywhere at once.

It’s ME that’s been stuck in that orbit. Gradually being pulled into it with an occasional push away just enough so I wasn’t sucked in completely.

To suffer and live in the grief because that’s all that’s left.

I haven’t until recently been able to see how twisted that is. And how my grief has changed my vision.

Mona FOUGHT to be here and REFUSED to be caught in an orbit of sadness.

She made it a point to not let herself be reduced and defined by her illness.

She wanted me to burn her remains after she passed so SHE would have the last word against it. HER choice. HER last will. HER decision was to free herself and decouple herself from the disease. It didn’t get to live within her anymore.

And now I’m starting to see..that to truly honor Mona…I have to do the same.

I have to refuse to get stuck in the orbit of sadness and grief.

I have to FIGHT to be here.

I have to refuse to be defined by her illness.

And that moving forward with my life is not moving away from her memory, but towards it.